Michael Bellon
Next to every strong man, stands a stronger woman 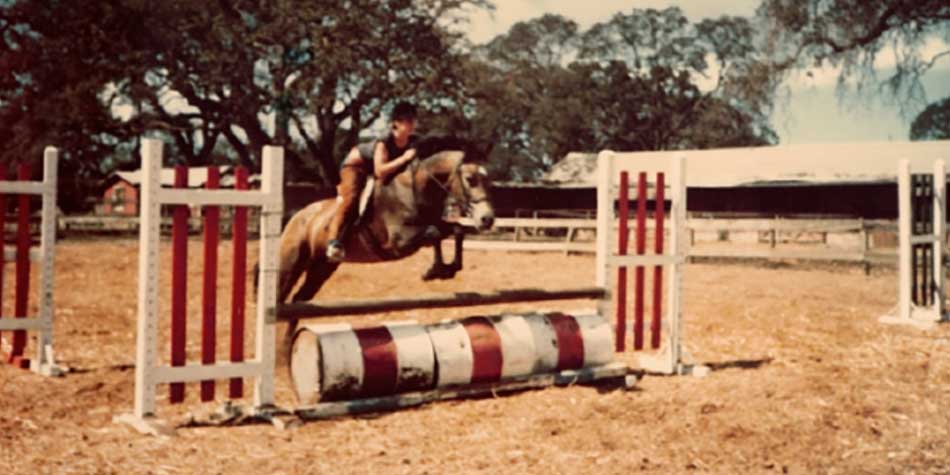 The birth of Michael
Michael Bellon was born to Lewis Kilmer Taylor Peterson and Charles Hayes Peterson on 21 May 1965 in Charleston, South Carolina in the United States of America. Michael's father was on board a nuclear submarine on the day of her birth. Although they were expecting a boy, and had a name picked out, when Michael was born, Lewis picked the name Michael as a girl's name for her daughter. Lewis felt the name Michael was unique and strong, especially for a girl. 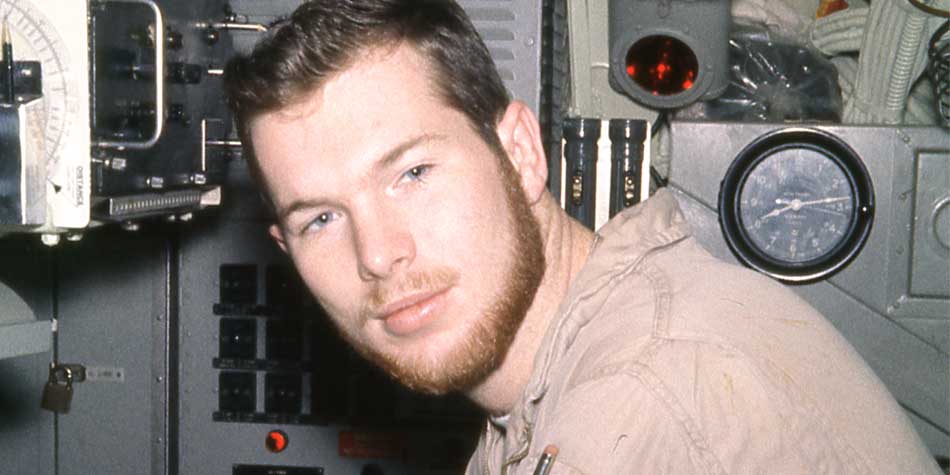 Charles Peterson
Because Charles Peterson was a commissioned officer in the Navy after graduation from the Naval Academy, Michael with her brother, Pete, moved around a lot as a small children. After Charles finished his normal military service (he continued for decades in the reserves), the family settled down in California where both parents attended Stanford University. Charles earned his degree in Business and his Law degree from Stanford, and Lewis attended Stanford to achieve an undergraduate degree and a law degree.

While Michael's parents were very busy, she was also. She liked to train the three Cairn Terriers that the family lived with at home, and she started riding horses at Stanford Stables when she was 6 years old. A classmate of her father, Janet Shaw, rode at Stanford. Once Michael got on a horse, it was a passion. All days and nights and weekends were spent riding horses and going to horse shows. All Michael's friends were people in the horse world. Michael had a job at a young age and a lot of responsibilities. It was a wonderful time. 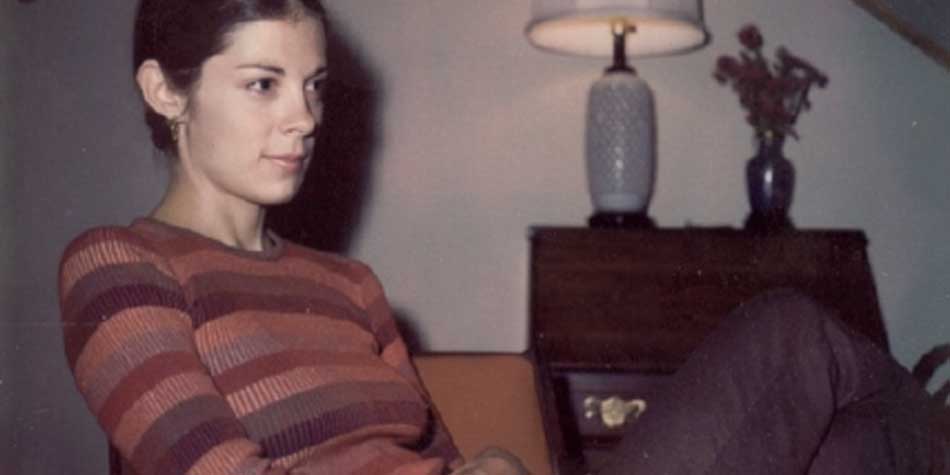 The life of Michael
On June 27, 1979, that lovely time came to an end when Michael was bicycling and was hit by a car. She was hit head on in a collision that was powerful enough to launch her 48 feet in the air where she landed on concrete. Michael broke ribs, shattered a collarbone, and had many lacerations, but the most damaging injury was a traumatic brain injury (TBI) which left her in a deep coma for 2 weeks and strange levels of consciousness for some months, aphasia, paralysis on the left side, and cataplectic seizures. This accident took a heavy toll mentally and physically for decades. It was a long recovery.

After Michael's parents were divorced, Michael left home at 15 and moved around from New York to Chicago to Philadelphia and then to Rochester NY where Michael put herself through school. Michael majored in English at the University of Rochester. During her sophomore year, Michael got a Doberman puppy that she named Jaime. Michael picked a Doberman because her horse trainer at Stanford Stables had a Doberman. That dog was her world. They did everything together. Although Michael had dogs all her life as a child, Jaime certainly changed Michael's life. He was a true companion.

After college, Michael got a degree in Psychology, with a specialty in Learning and Cognition from the George Washington University. Michael did a lot of work with the cognitive psychologist, Shahin Hashtrudi who was brutally murdered in the parking lot of the National Institutes of Health a few years after Michael's graduation. It was due to Dr. Hashtrudi that Michael got the job at the Veteran's Administration Psychiatry Department working with schizophrenic veterans, under Department Head Dr. Richard Rosse, and veterans with Alzheimer's disease, under Department Head Louis Albert Ross.

Michael married in 1983 and was divorced with two children in 2008, one year after establishing her dog training business, DC Metro K9 LLC, in the Washington D.C. area. 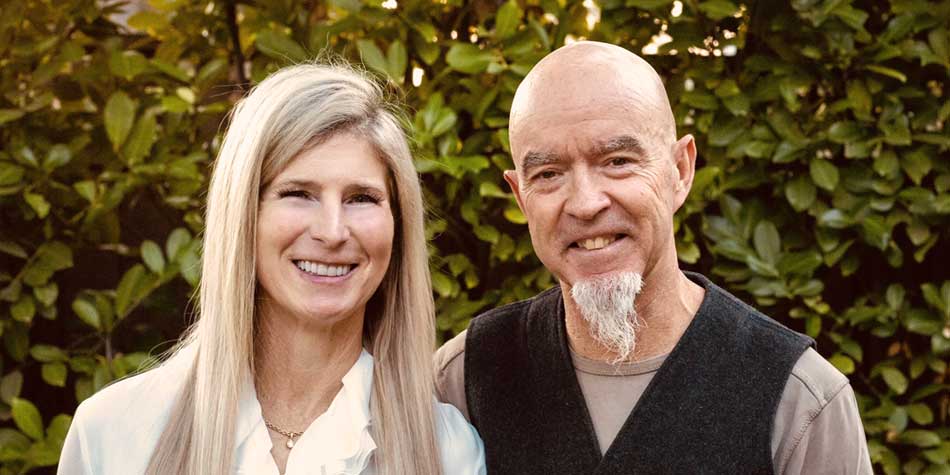 Chameleon® and NePoPo®
Training dogs after getting Jaime was a hobby, and then it became a "jobby", and finally it was a real job. Michael met Bart at a seminar in Suffolk Virginia in 2010. The rest is history.

Michael and Bart invented and patented the Chameleon®. Michael's father gave the poison present of paying for the first meetings with the patent attorney. Michael and Bart could not let that investment be in vain, so they continued until the Chameleon® was patented in USA and in Europe. We thank Charles Peterson for pushing us when we needed it.

Michael’s mother, Lewis, is certainly one of the motivators who has been gung-ho for all our plans. She did even have fantastic ideas helping to develop the American Service Center. The collaboration and synergy between Michael and Bart have truly made a lot of things happen. Collaborative projects continue to emerge and come to fruition.

Michael is still married to Bart and always working on new ideas, managing three companies, and training and caring for animals and helping students worldwide.

Michael's father is still working and both of Michael's parents are alive and in good health. Pete is doing well, also an entrepreneur, with two daughters.
About Bart Bellon
Learn more about NEPOPO®
Get in touch